Crime Scene Cleaners was founded in 1996, and we have been doing all types of cleaning services from residential to commercial and everything in between, ever since. In specializing in crime scene cleanups, we have lots of experience in dealing with any biohazard situation as well, including storing and disposing of these types of materials.

We have all the necessary protective gear and equipment to handle these types of situations. Our technicians are discreet and professional, and can deal with all levels of biohazard and other hazardous projects both competently and efficiently. There are many different types of situations that either are, or potentially could be, biohazards, and therefore need to be handled by a company experienced in dealing with this kind of risk. Crime Scene Cleaners is the place to call when you need the best biohazard cleaning services Seattle has to offer.

Of course, as our name implies, one of the most common types of biohazard cleanups we do, are at crime scenes. From unattended deaths to homicides, and everything in between, Crime Scene Cleaners has what it takes to handle tough cleanups such as these. Blood and bio hazardous materials require specialized protective gear and equipment in order to clean and disinfect the area, including the disposal of these hazardous waste materials. Our teams understand discretion and have safety as their number one concern, both for others as well as themselves. When you need assistance from experienced technicians, the biohazard cleanup Seattle prefers, is done through Crime Scene Cleaners.

Sometimes industrial accidents happen, and when they do, they often require a biohazard cleanup. These accidents can sometimes involve machinery or equipment as well, so it’s important to hire a professional cleaning company experienced in biohazard situations. Crime Scene Cleaners have nearly 25 years of experience in dealing with biohazard cleanups. First we remove and dispose of any potentially infected materials. Then we clean, disinfect and deodorize the contaminated area. Then your business can be restored to its original condition so that you can resume operations. We have everything necessary to help you get back to normal after any industrial accident requiring a cleanup. For biohazard cleaning services, Seattle trusts Crime Scene Cleaners.

Crime Scene Cleaners NW is here to help you with 24/7 response. 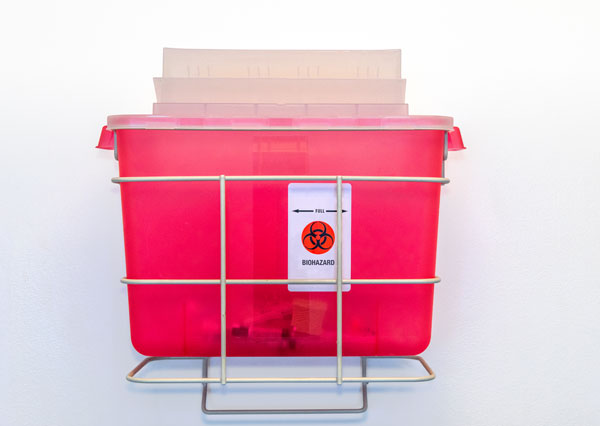 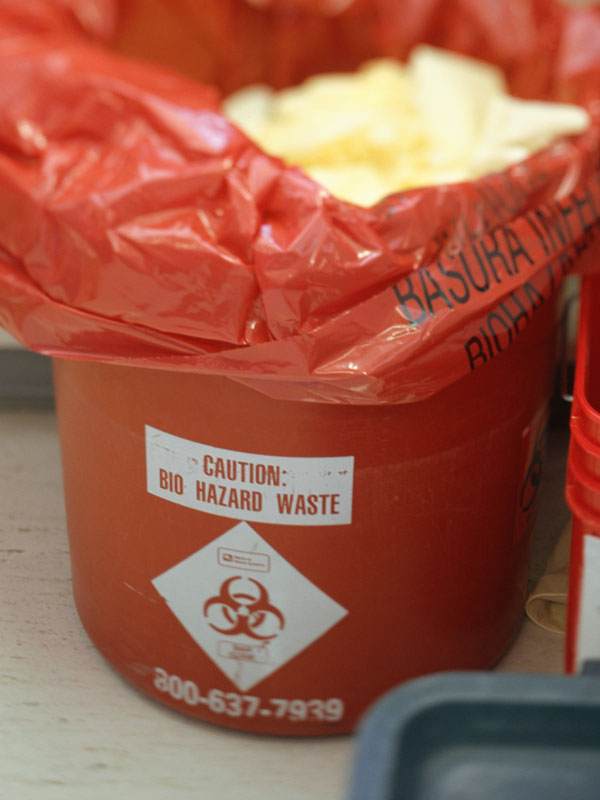 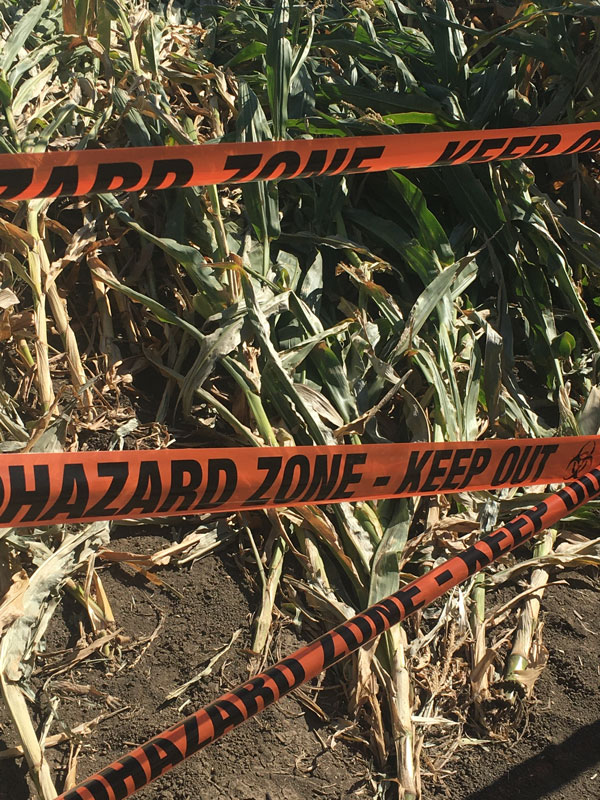 Situations arise concerning animals that may present a biohazard contamination threat to humans, due to the consumption of these animals. Perhaps you raise animals for a living, and you’ve discovered some sort of E. Coli or Salmonella threat, and have an area that presents a biohazard risk. This could include an area where the animals were kept, animal feces or carcasses, or any areas where blood or waste may be from any contaminated animals or feed. This kind of situation is considered a bio-hazardous risk, and requires the help of a professional who specializes in these kinds of problems. Crime Scene Cleaners has the kind of experience you need, since dealing with crime scene cleanups has been a specialty of ours since 1996. These situations require a company that can handle biohazard risks and waste materials, so when you’re looking for the best biohazard cleaning services Seattle has to offer, choose Crime Scene Cleaners.

Mass trauma is never a pleasant thing to think about, but sometimes it happens. This could be anything from a car accident with multiple occupants to a plane crash. Of course, the 9/11 tragedy was a mass trauma cleanup on a huge scale, requiring many different companies that were equipped to handle biohazard cleanups. Here at Crime Scene Cleaners, we have protective gear and equipment to handle these types of risks, and the ability to deal with the waste. Anything to do with these types of biohazard risks can be handled by us, and since we specialize in crime scene cleanups as it is, when you have a mass trauma situation we are the right choice. 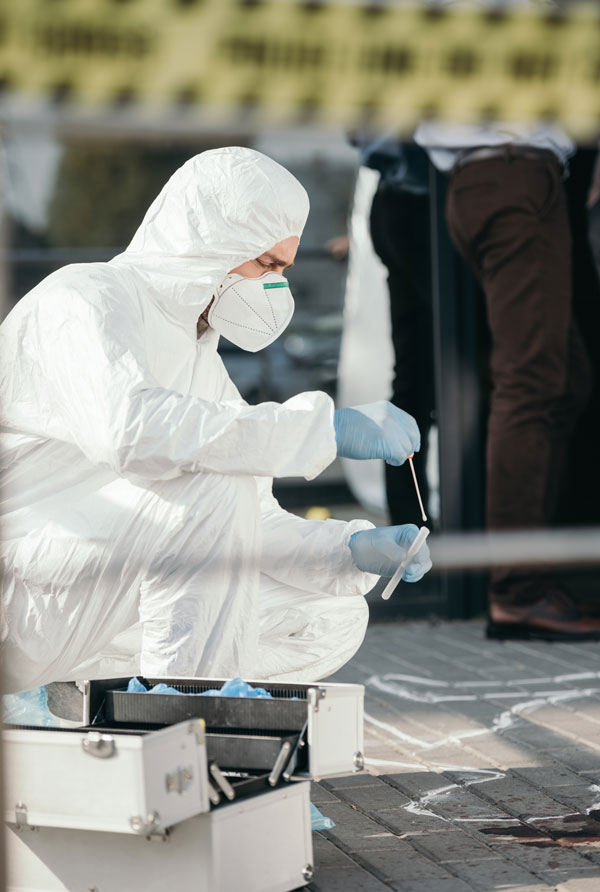 By definition, a biohazard is a biological substance that poses a threat to humans. This can be a microorganism, virus or toxin that can adversely affect human health, or a substance harmful to other animals. Human or animal blood or waste is considered a biohazard, as are human bodily fluids. If there is an accident or a death of a person, this will always be a biohazard due to the potential risk of blood-borne pathogens being present. This is the reason that places like Crime Scene Cleaners are necessary. There are 4 levels of biohazard safety, as follows:

These are the different types of biohazard safety levels according to the Center for Disease Control. Most of the time, we deal with levels 1 and 2, and occasionally 3. But any time you are faced with a biohazard risk of any kind, you need to enlist the help of a professional. When you need help with a biohazard cleanup, Seattle calls Crime Scene Cleaners. We have the experience you can trust. Want to learn more? Check out our unattended death service: Unattended death Seattle

BIOHAZARD REMOVAL MAY INCLUDE OR HAVE TO DO WITH: